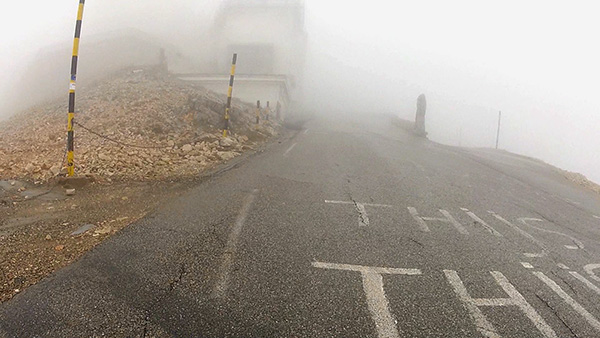 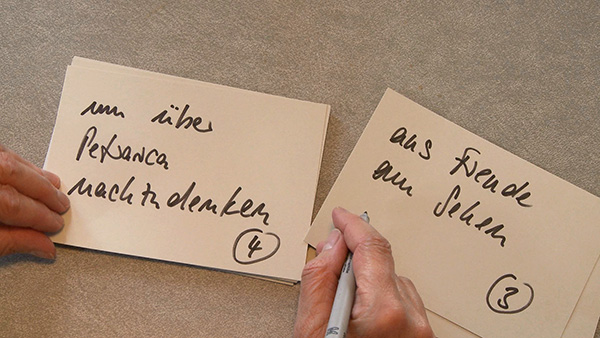 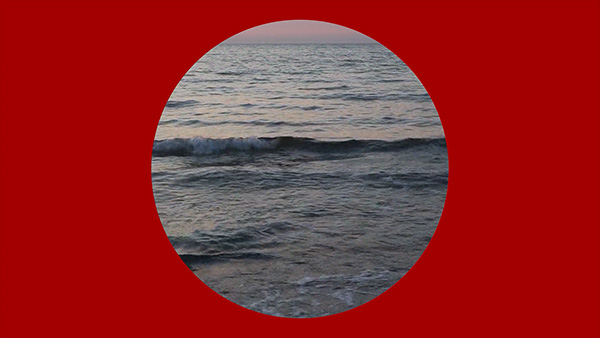 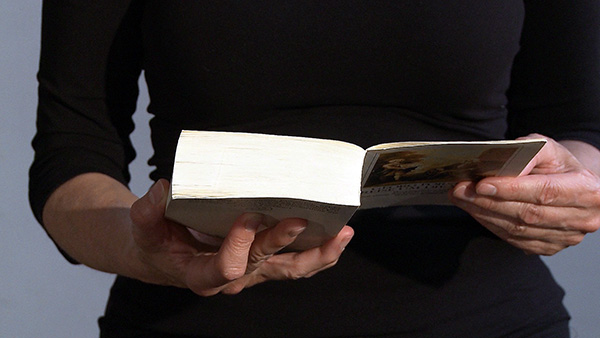 Georg Forster :: Around the World 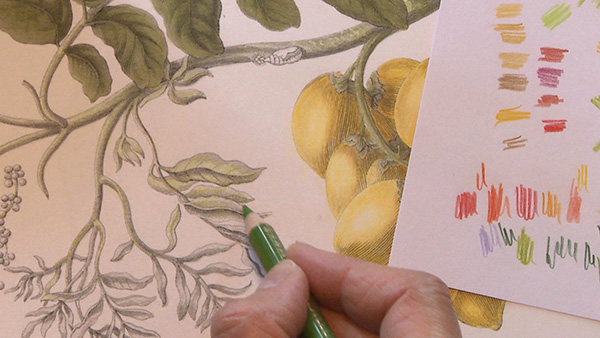 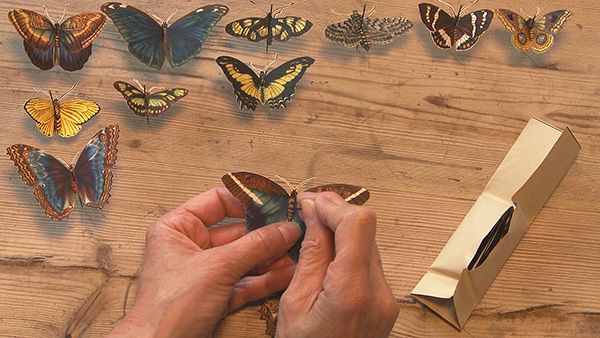 »Friendship Islands«, »Christmas Islands«, »Cape of Good Hope« – some of the place names mentioned by early world explorer Georg Forster in his reports sound quite familiar. By contrast, others have long been forgotten and could just as easily have been invented. In her video, Kirsten Johannsen assumes that each of them seems to tell an entire story, we only need to read from the table contents in Forster’s  »Journey around the World«  to launch listeners into space and time. They will be capable of filling the emptiness between the lines with the aid of their imagination.

This also applies to the French massif Mont Ventoux. In Johannsen‘s work the actual looking is reserved for the power of imagination too. It is well known that the Italian poet Francesco Petrarca climbed the mountain in the 14th century, in order to discover true beauty through an aestheticizing view into the far distance and to write this down in a letter. In the video, however, this view is veiled in mist, from which figures appear only occasionally, like ghosts. In fact these quasi-blind mountain conquerors are restless cyclists, they may also be understood as an indication: consciousness expanding traveling is probably a question of being able to stop and take hold.

For most Europeans the beauty of Surinams butterflies would have stayed beyond imagination if Sibylla Maria Merian had not eternalized them in her captivating drawings during the 17th century. In Johannsen’s video work these seem to be retransformed into their organic originals. In fact these butterflies, fixed with long pins, are made of paper – from a medium that is capable of conserving the brightest colored memories as well as the most fantastic fictions.

Inspired by historical travel reports, Johannsen’s work thus stimulates us to contemplate relations between the real and the imaginary, making quite clear: the beauty of the world is only indirectly to be had, and every journey is also, to some extent, a spiritual one.
Karoline Walter, catalogue text